Adult Colouring? Is it creative?

Of course it's creative and there are many benefits credited to the craze of adult colouring books. The creativity comes in the form of choosing the colour combinations and performing the act of colouring. Just doing it is a positive calming step for many who have problems such as boredom, depression, stresses, grieving, health issues etc. BUT in the end they have a book full of their efforts and really nothing more to show for it. Is it mindless? Is it time wasting? I'd have to say NO, but on the otherhand with a very little more effort on the colourer's part they could actually be creating their own drawings and colouring them and actually be an artist with creations of their own bringing pride of accomplishment into the act of colouring.

Art is in the eye of the beholder, and the artist is the first eye to see it and behold it. Many times an art piece doesn't turn out the way the artist had intended and the artist is then not happy with the work BUT someone else will come along and just love the piece. The same goes for a random sketch which has been coloured and produced by a beginner adult colourist. It could bring happiness to them and to their friends and family.

Just do it. Draw something, Colour it, Don't show anybody, show somebody, post it on facebook, put it in a drawer, Who cares, It's all yours and you can do whatever you like with your creation.

Do you feel better now?? 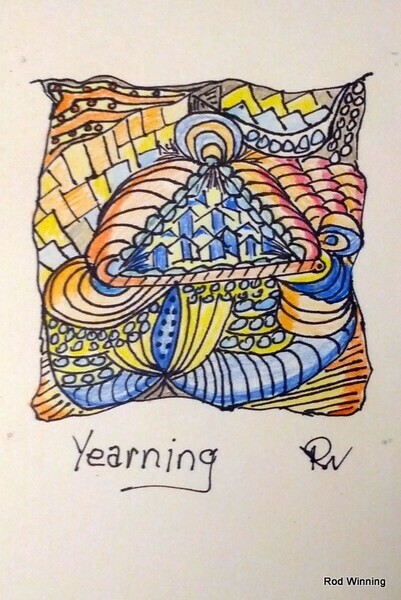